Let's send a message against the objectification of women

City Beach and Nena and Pasadena are coming together to find models for N&P's new campaign. (For more info, see video link below.)
http://vimeo.com/38762701
They are asking the hopeful models to post a photo of themselves on City Beach's page.
City Beach has been selling pornographic t-shirts and merchandise to their teenage market for some time, despite the open letter published last year, signed by sixty five psychologists, child advocates, domestic violence groups and others. Add to that a formal complaint of sexual harassment to the Human Rights Commission, protests in Sydney and during a Switchfoot concert in Brisbane.
Please sign and circulate the petition asking them to stop.
Nena and Pasadena also have a long history of selling sexist and demeaning t-shirts. You can find more information, including t-shirt images, news articles and radio interviews here and more t-shirts here. Lance 'Buddy' Franklin, Hawthorn footy player, is the face of the brand, as well as being involved in the design, but the clothing is not consistent with the AFL's Respect and Responsibility policy. N&P continue to break the law by advertising smoking on their t-shirts, and have released a pornographic campaign video.
Now here's the plan for those who would like to participate. Below I have (somewhat messily) cut and pasted images from Nena and Pasadena's own t-shirts. You select a picture (or find one of your own elsewhere) and enter the competition, with your chosen image as your entry pic. Among N&P model applicants will appear various fake entries using N&P's own sexist images. For more fun, you might like to add a speech bubble or a fun slogan :)
Step 1) Select a picture, and save it to your computer or take a screenshot of it.
Step 2) Using powerpoint or a program of your choice, insert a speech bubble, or just text for your slogan. Some of the pics still have some words or messy retouching- you could put the text or speech bubble on top of that to cover it up.
Step 3) Go to City Beach's Facebook page, and find the 'Casting Call' app at the top of the page near the photos. Add the app (you can delete it later) and upload your picture. Remember to take a screenshot in case it is deleted quickly.
You can also send your finished product to caitlin@collectiveshout.org so I can publish it on this blog later.
Have fun!
Remember- these images are all straight from N&Ps t-shirts. 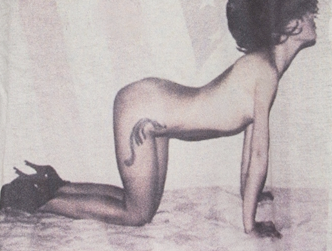 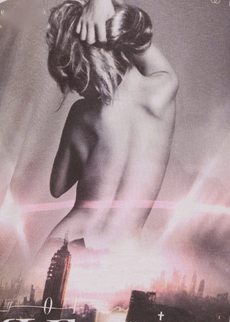 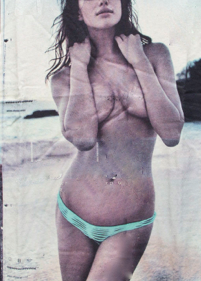 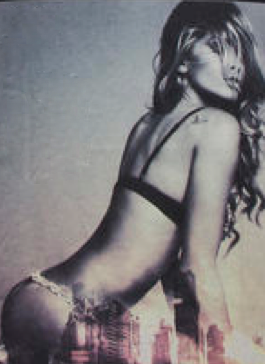 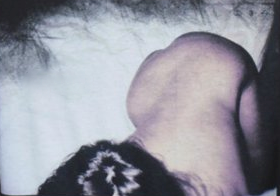 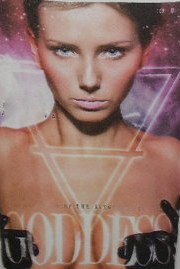 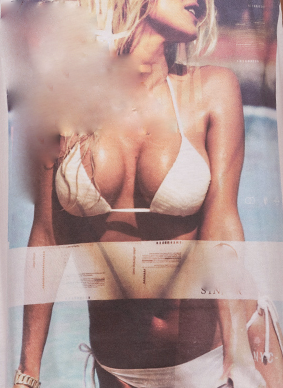 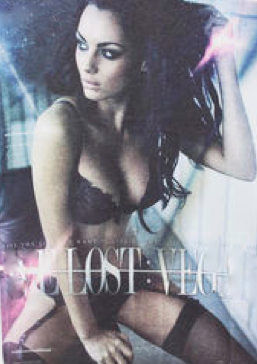 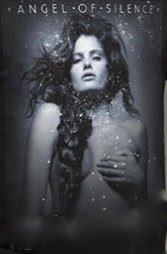 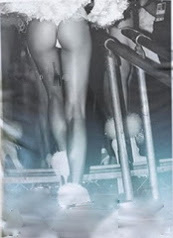 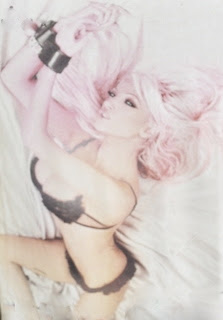 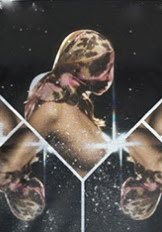 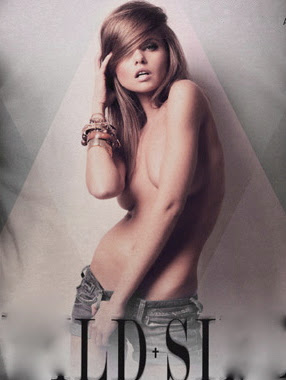 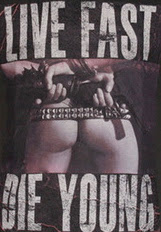